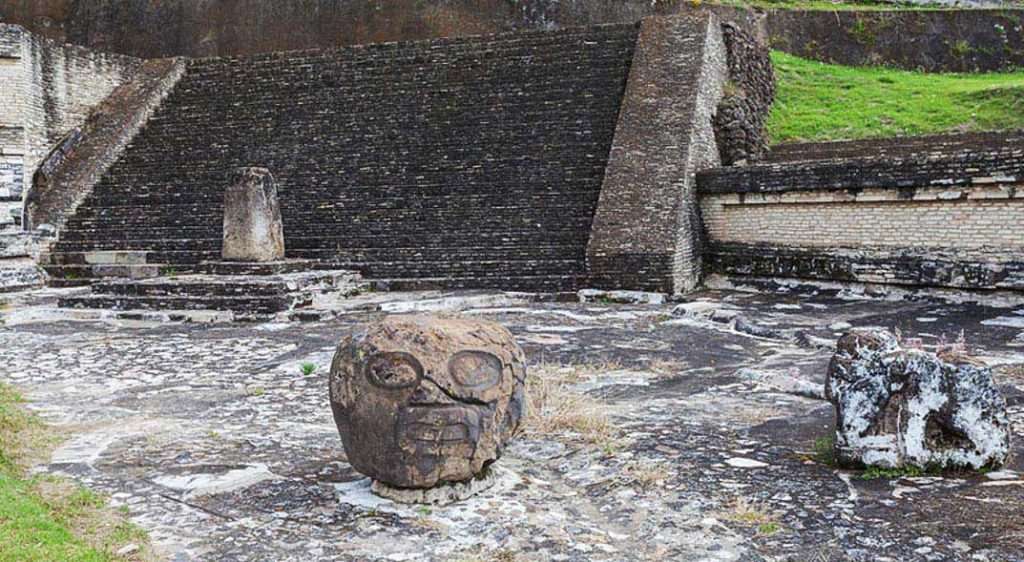 I bet if I asked most of you what Mexico should be known for, we’d all pretty much say the same things. Beaches and Margaritas, tacos and guac, jungles and mountains and warm sunny weather.  But there is so much more we don’t know because Mexicans didn’t get to write its own history, the conquering Europeans did.

If they had, here’s some of the things you would know.  6 of the world’s greatest, most advanced civilizations in the world came from Mexico. The Olmecs, Mayan, Teotihuacan, Toltec, Aztec, Zapotec.  Civilizations more advanced, technically, scientifically and architecturally than any in the world, even ancient Egypt.

Did you know that the largest pyramid in the world is not on the Giza Plateau but in Puebla, Mexico and the world’s greatest city was not in Europe or China but what is now Mexico City?

The story goes that when the Spanish conquistadors under the command of Cortez first saw it, they thought they were in a dream. So glorious where the sights of the city, greater than anything any of them had ever seen before.

These amazing ancient peoples invented the number zero, had astronomical measurements and calculations as advanced as what we have today. Did successful brain surgery and produced a calendar more accurate than ours.  If you haven’t seen them, you really owe it to yourself to visit some of the amazing cities they built, see the astounding art work they produced and have an ear of corn, which by the way they invented, since corn does not exist in nature but is a genetically altered plant these guys created.

Then where your mind and sense of wonder is filled to overflowing come chill with us on the amazing Bay of Banderas where you can spend some quality time taking in all the other pleasures of Mexico.

Dave and I have put together the ultimate website to bring you the best of the bay from the tip of Yelapa to Punta Mita and of course Puerto Vallarta and all its famous wonders. And if you really want to expand your mind beyond the physical we can facilitate a meeting with the cosmos lead by highly experienced native shaman who can introduce you to Sapo, which is similar to Ayahuasca but without the sickening side effects. Maybe that’s why these ancient Mexicans saw so far and understood so much.

Mexico, no matter how you look at it or what you’re looking for will exceed your expectations in every way. And bestofbanderasbay.com will make it even better, since we did all the work for you, all you have to do is enjoy. There’s no place, like this place any place on earth. All that’s missing is you.

Posted in About the Bay, Art & Culture on the Bay and tagged Aztec, Mayan, Mexico, Olmecs, Puebla, Teotihuacan, Toltec, Zapotec
← Blue-eyed boy on the bay. Taco Tales.The Bestest of the Beaches of Puerto Vallarta and Banderas Bay → 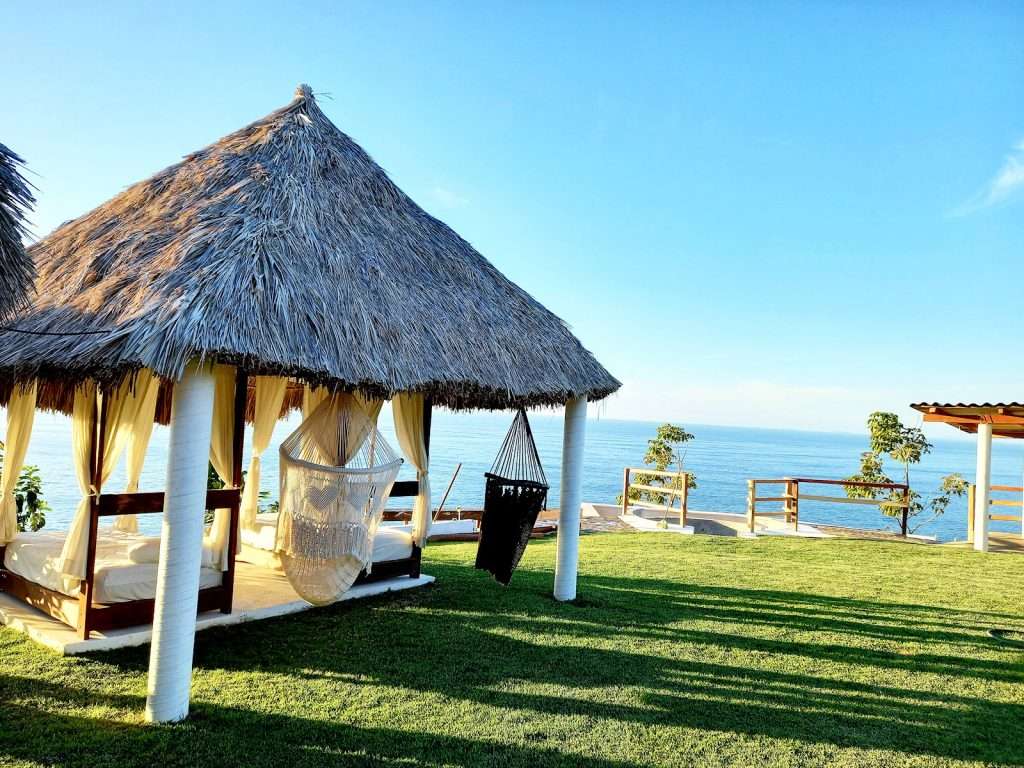 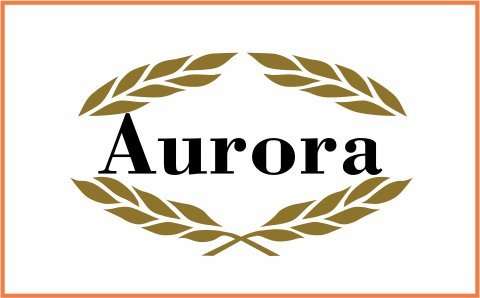 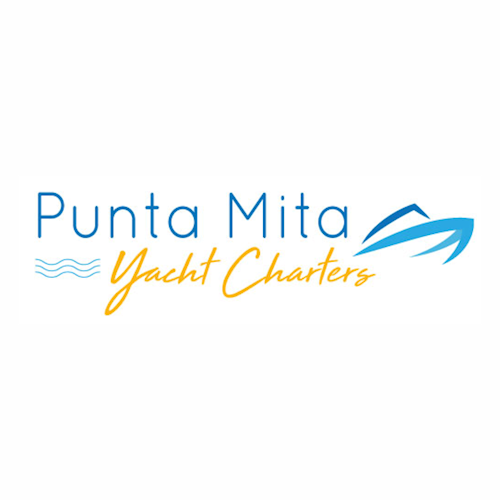 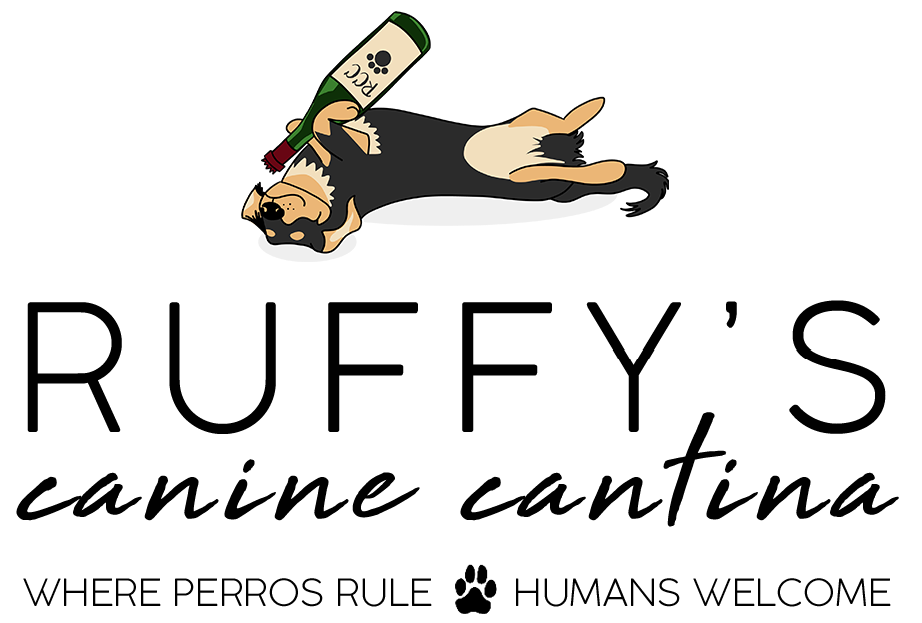 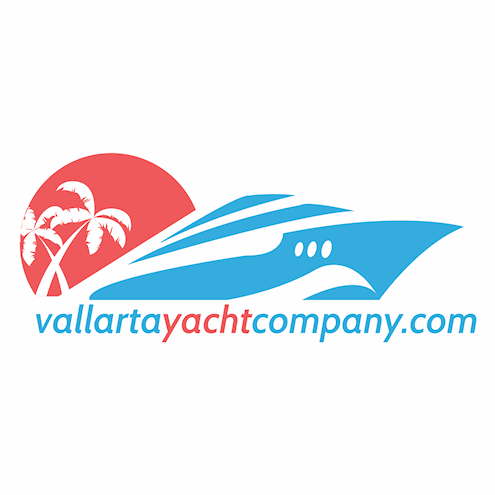 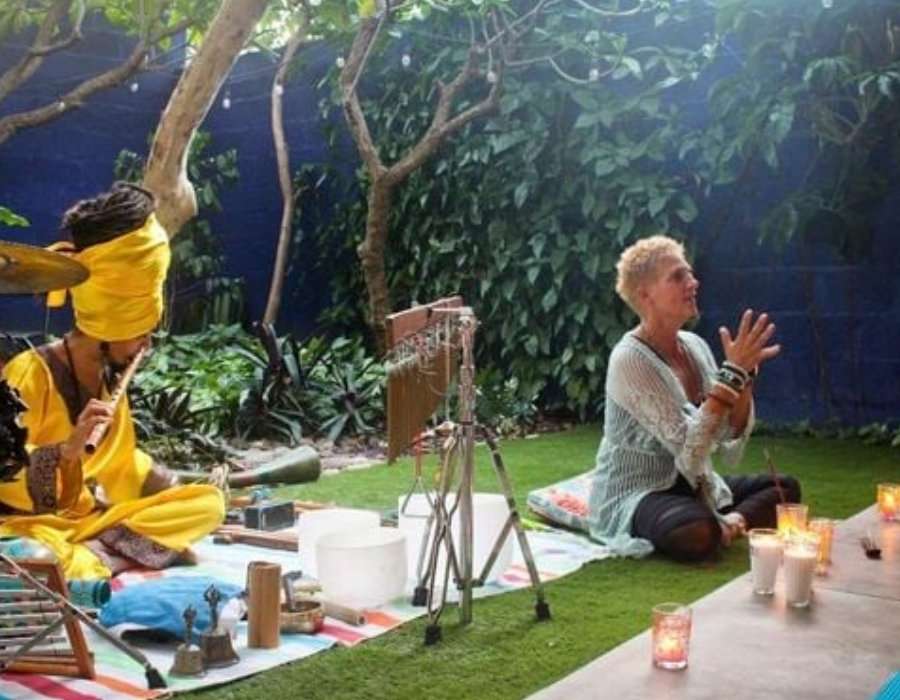