There is no such thing as a bad Mezcal.

Some Mezcals just happen to be better than others.

This is why Mezcal is one of the best alcoholic drinks in the world!

INTERESTING FACT: All tequilas are types of Mezcal, but not all Mezcal is a Tequila. 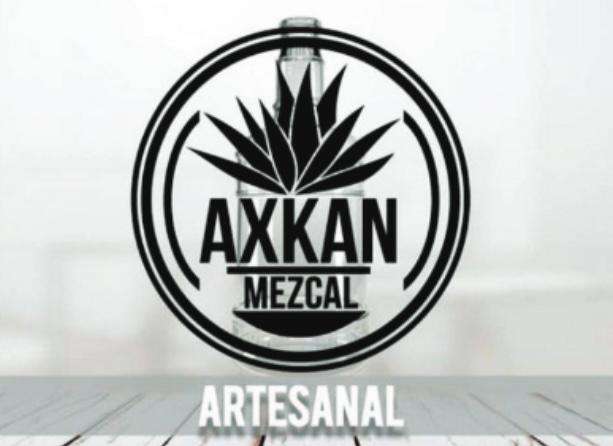 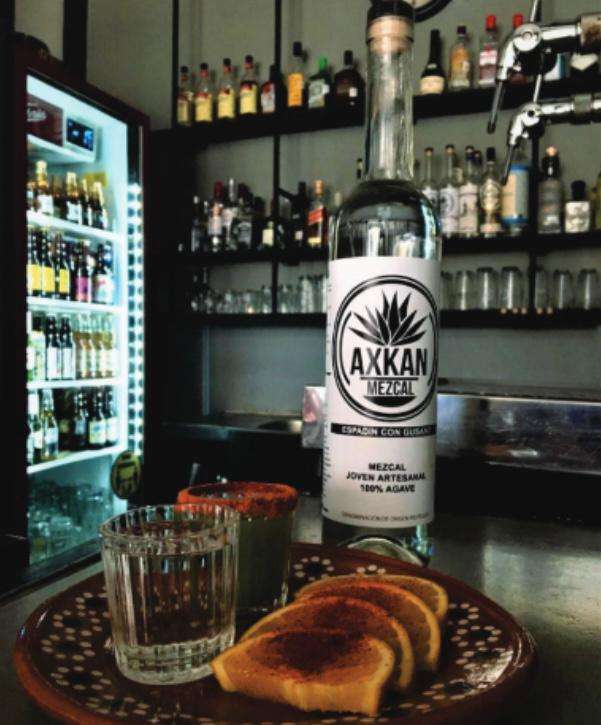 Posted in Play on the Bay
← LOOKING INTO OURSELVESTiming is everything when it comes to Real Estate in Mexico! → 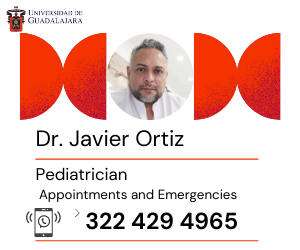 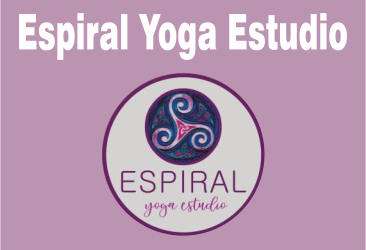 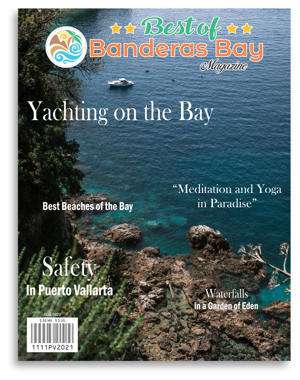