I'm here again to talk to you today about the Mexican lgbt coalition. It is a national organization where activists from all over the Mexican Republic get together.

When the Mexican lgbt coalition met for the first time in January 2018, more than 100 activists gathered from all over the country with the purpose of influencing politically in all parties, as well as having more participation in the 2018 elections by members of the lgbt population.

Because participating actively is how reforms can be achieved in the different states for the lgbt populations and by getting some members to become political candidates, therefore carrying out a national agenda on the same issues.

Up to now, there have been 3 face-to-face meetings in which there have been progress regarding the problems in different states supporting the actions being taken such as marriage between people of the same sex, which is of great interest, the change of identity of trans people and the classification of hate crimes, are among the most relevant issues, and also those concerning each municipality or state. 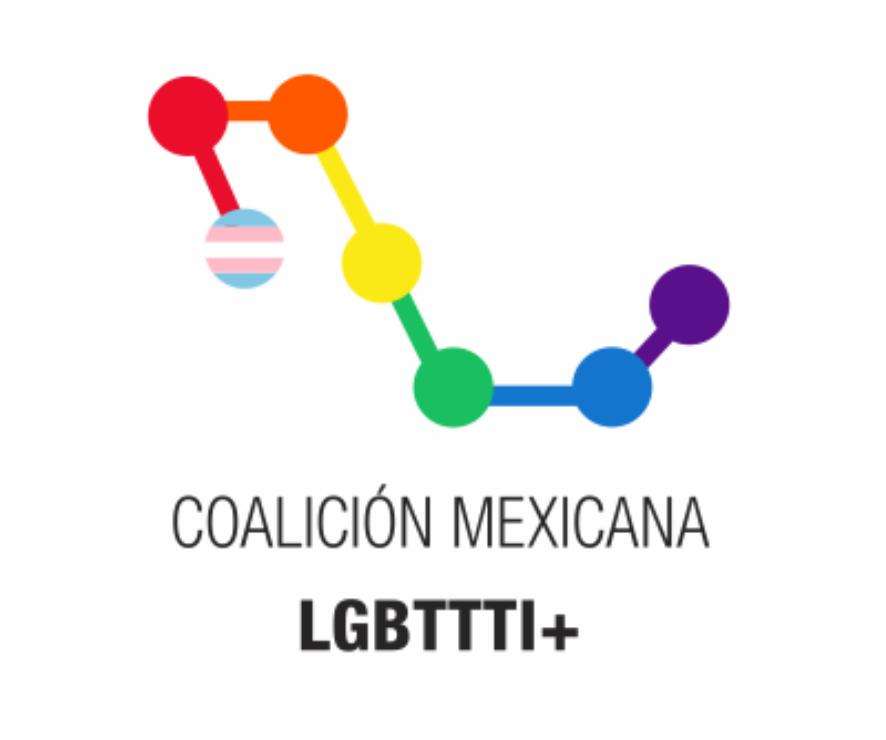 The coalition is already a civil association, structured in groups to carry out a better agenda, and in these particular times everything has been virtually through the zoom platform from meetings to many talks to further enrich the members of the coalition and in order to execute their respective affairs in their states.

The coalition´s great advantage is to know that we are not alone; that there are many like- minded people throughout Mexico who agree that it is important to keep fighting for the rights of lgbt people, and above all, that we support each other in the pursue of the same cause.  Tere Morales Translation. 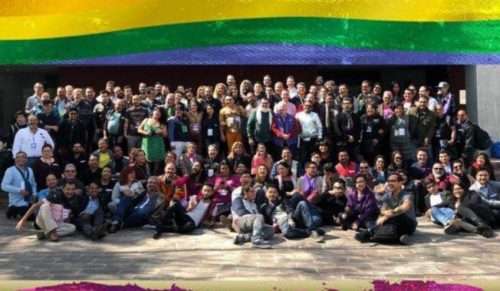 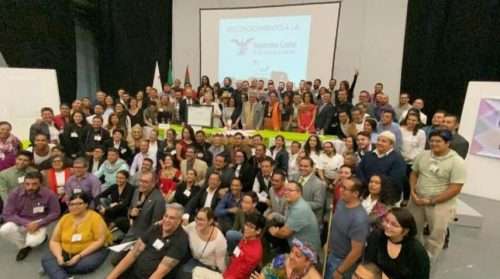 Posted in Gay on the Bay
← Children´s immune system and why the first years of life are key to activating it.National Observatory of Hate Crimes →
Scroll To Top