Home About the Bay Towns of the Bay Best of the Bay Videos Blog Contact
Is Your Business Among the Best? Advertise With Us!

The Best of Banderas Bay 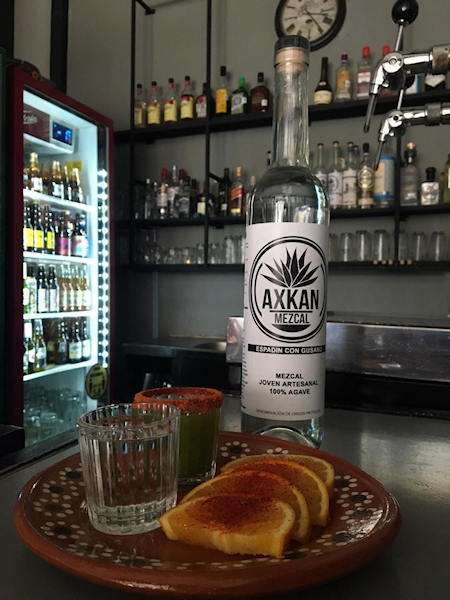 If you have ever been at a bar or Mexican restaurant and heard people talking about Mezcal, you may be wondering what this unique type of spirit is.

THERE IS NO SUCH THING AS A BAD MEZCAL.
SOME MEZCALS JUST HAPPEN TO BE BETTER THAN OTHERS. 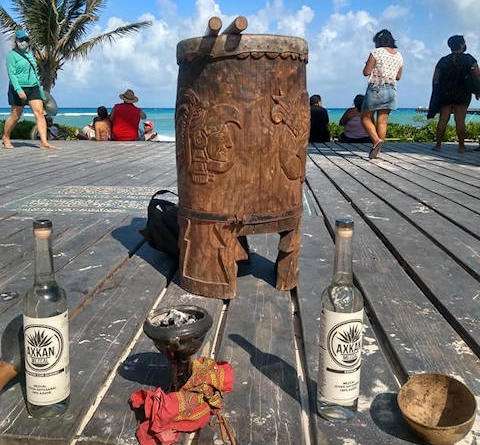 THIS IS WHY MEZCAL IS ONE OF THE
BEST ALCOHOLIC DRINKS IN THE WORLD!

INTERESTING FACT:
ALL TEQUILAS ARE TYPES OF MEZCAL, BUT NOT ALL MEZCAL IS TEQUILA 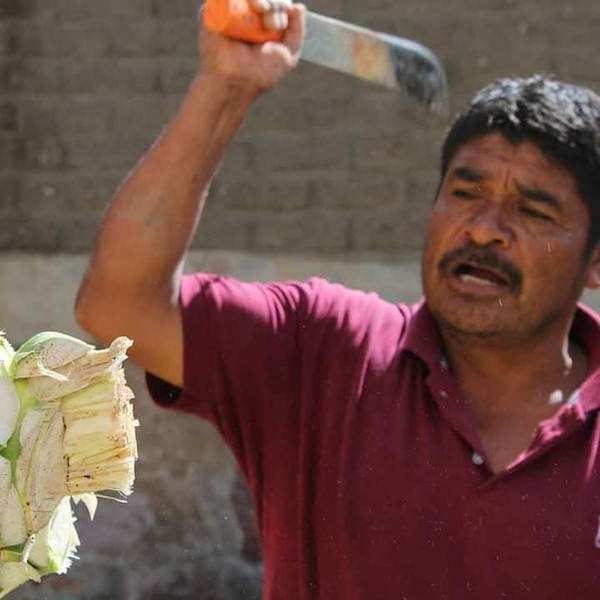 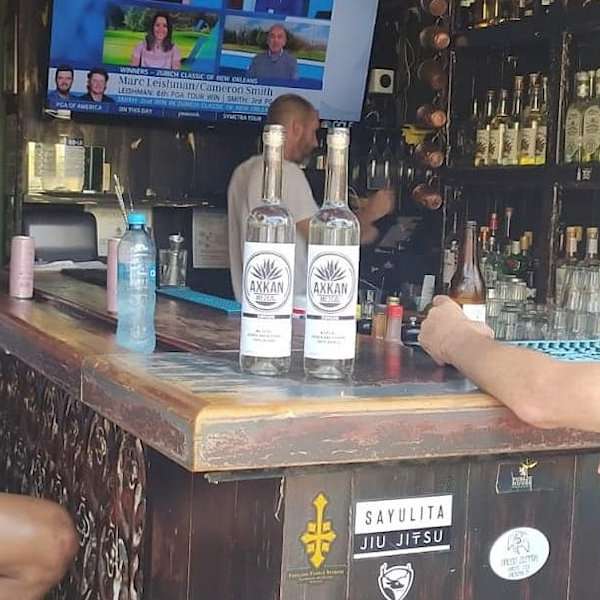 READY TO BUY
OR
WANT TO LEARN MORE?

Sign up here to stay updated
about the Banderas Bay area.